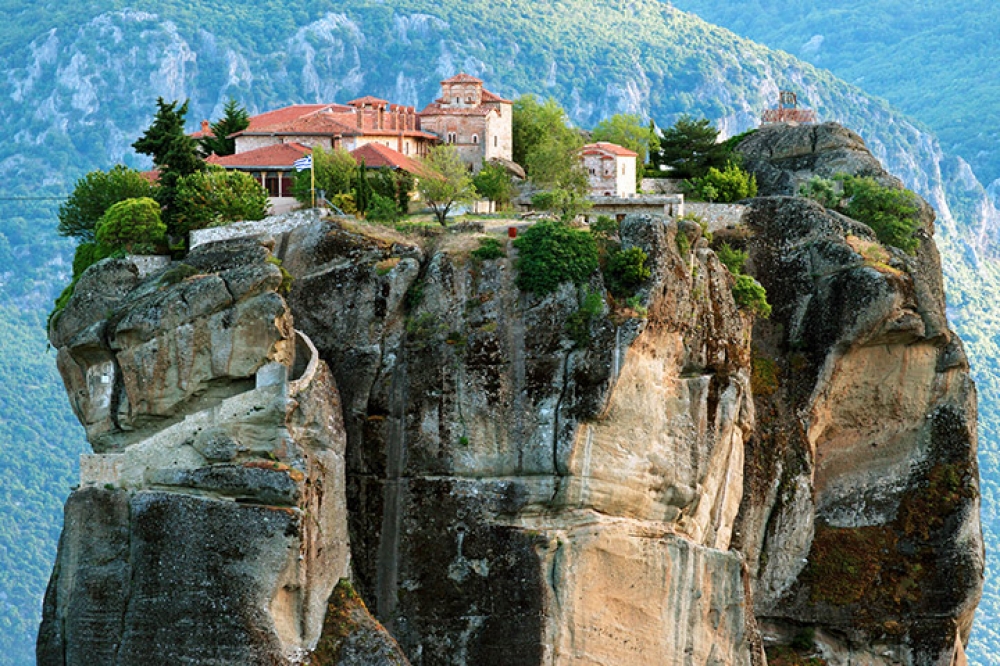 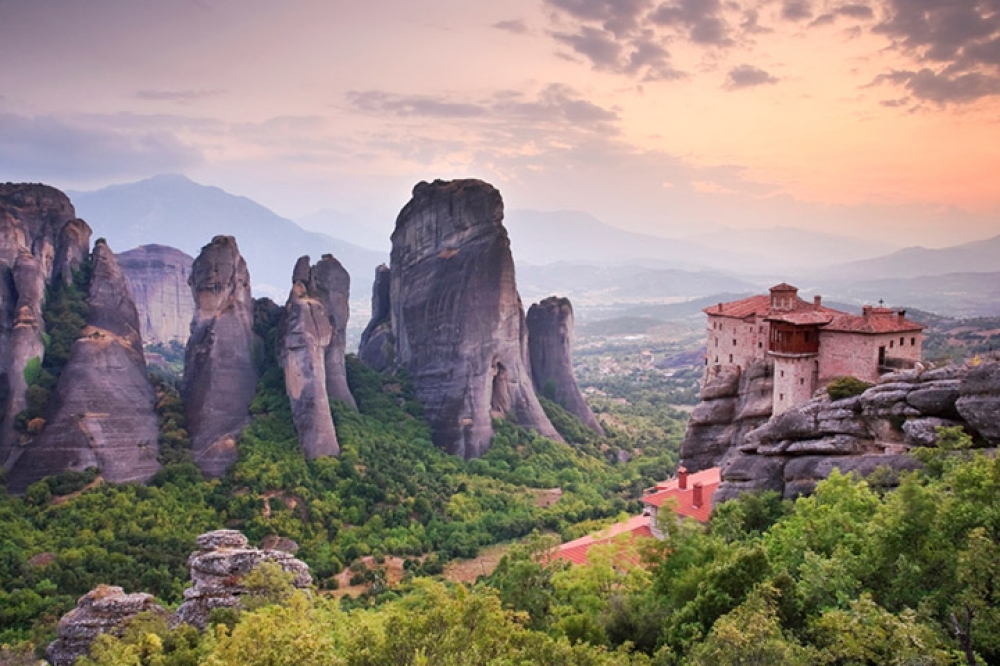 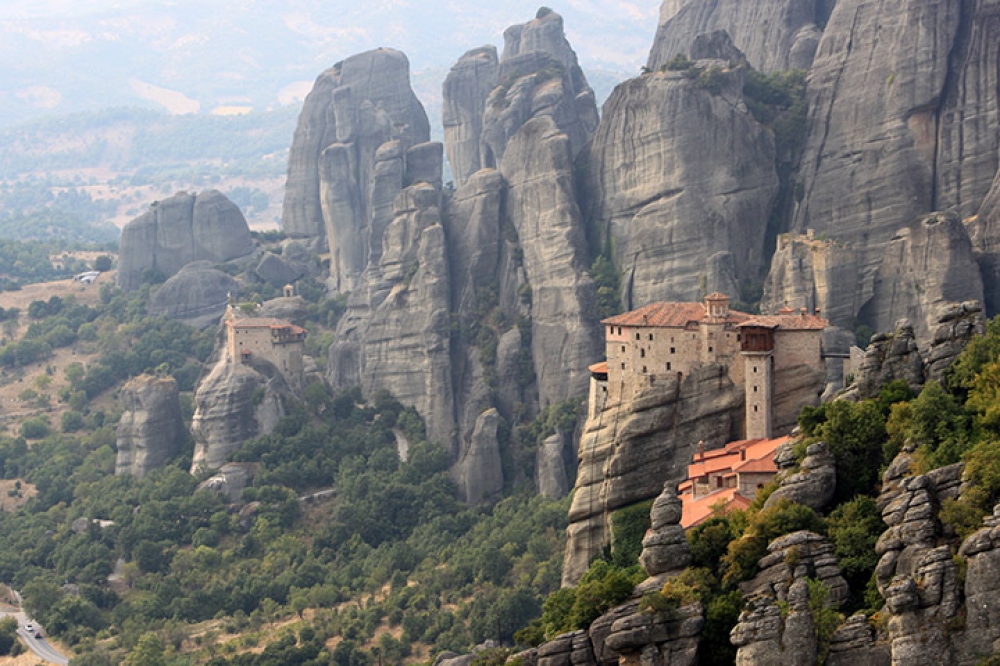 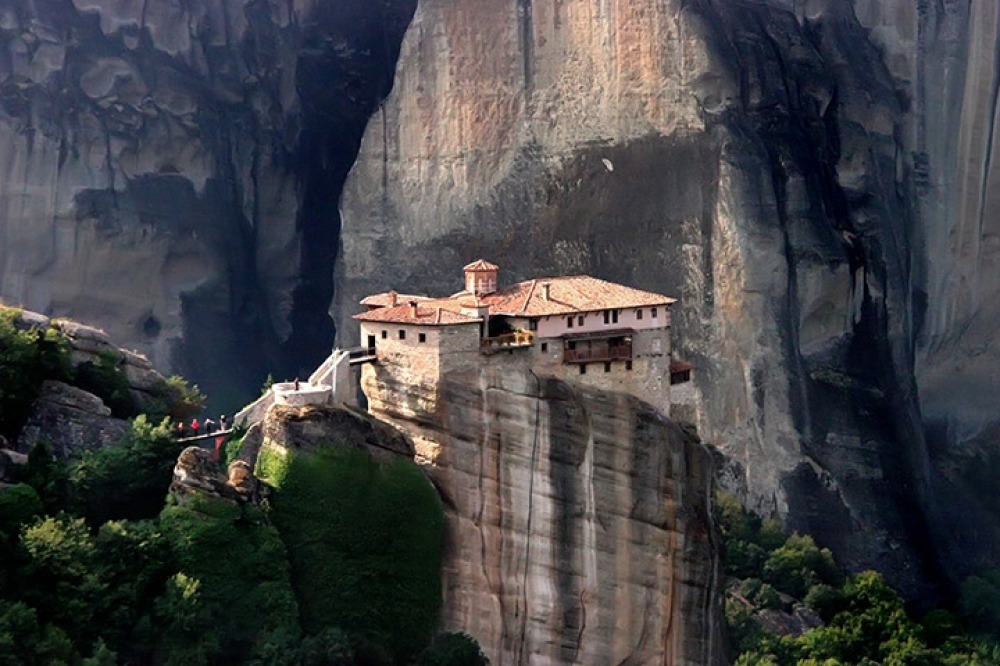 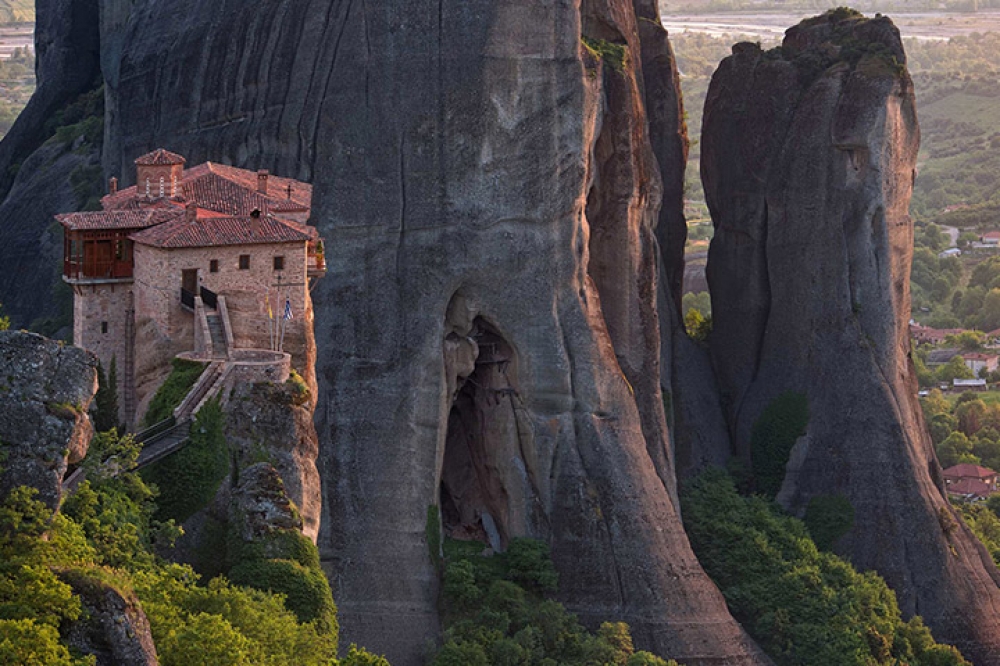 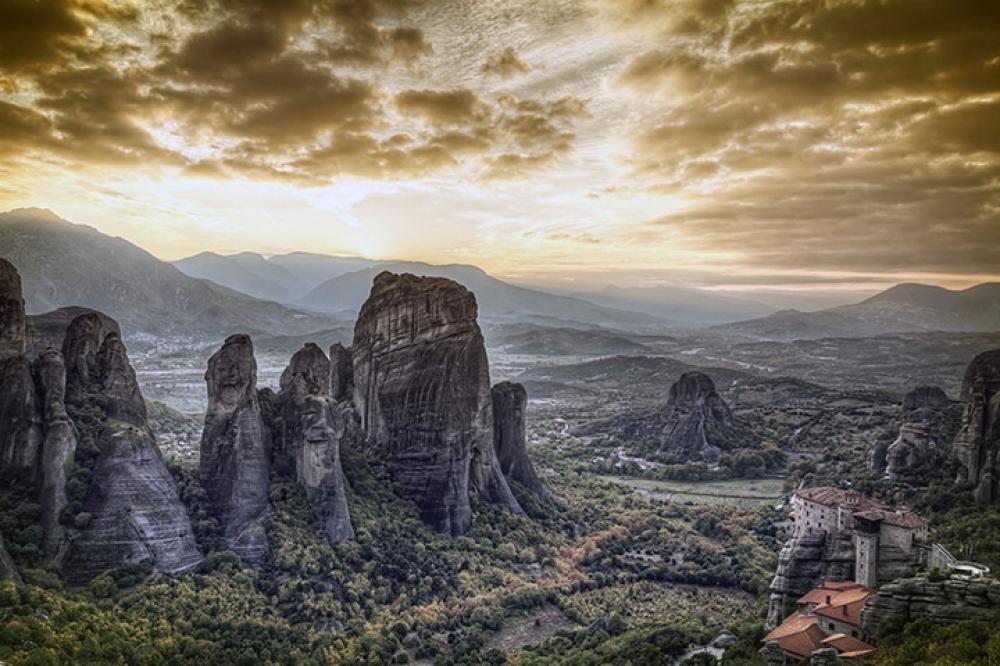 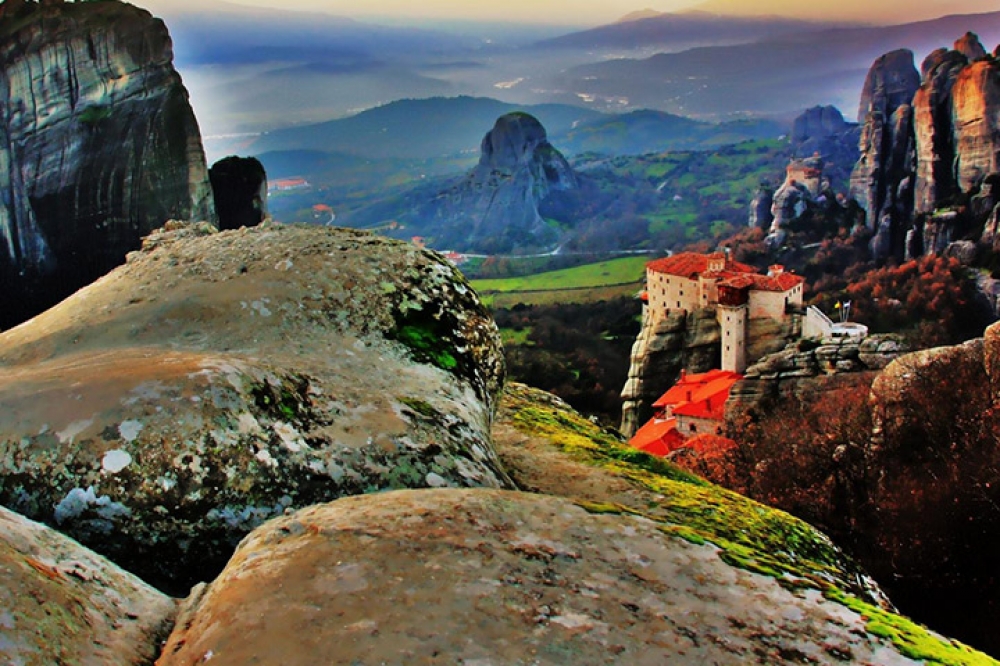 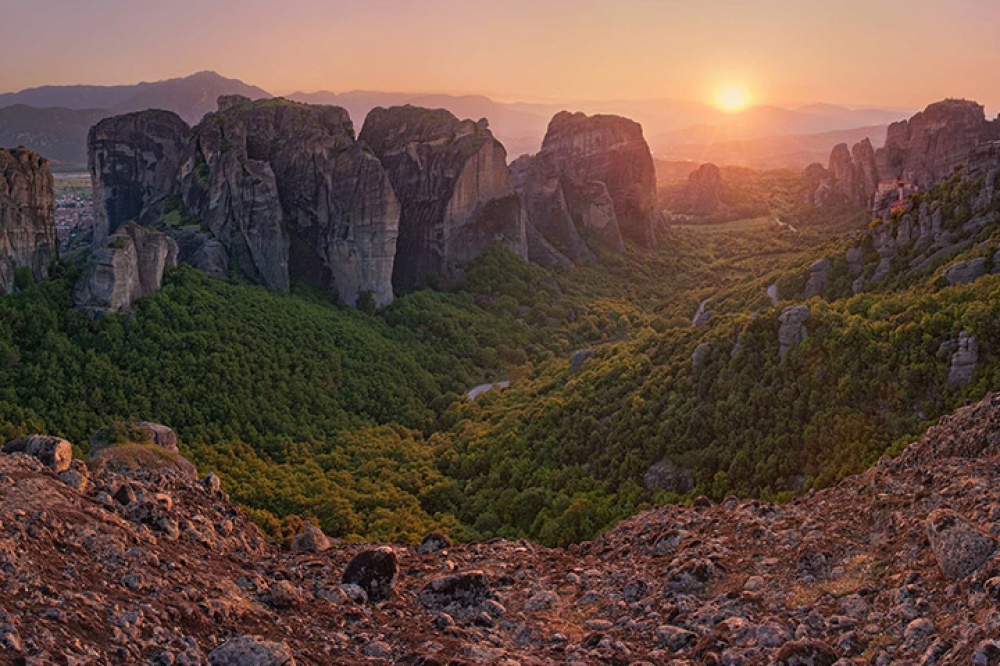 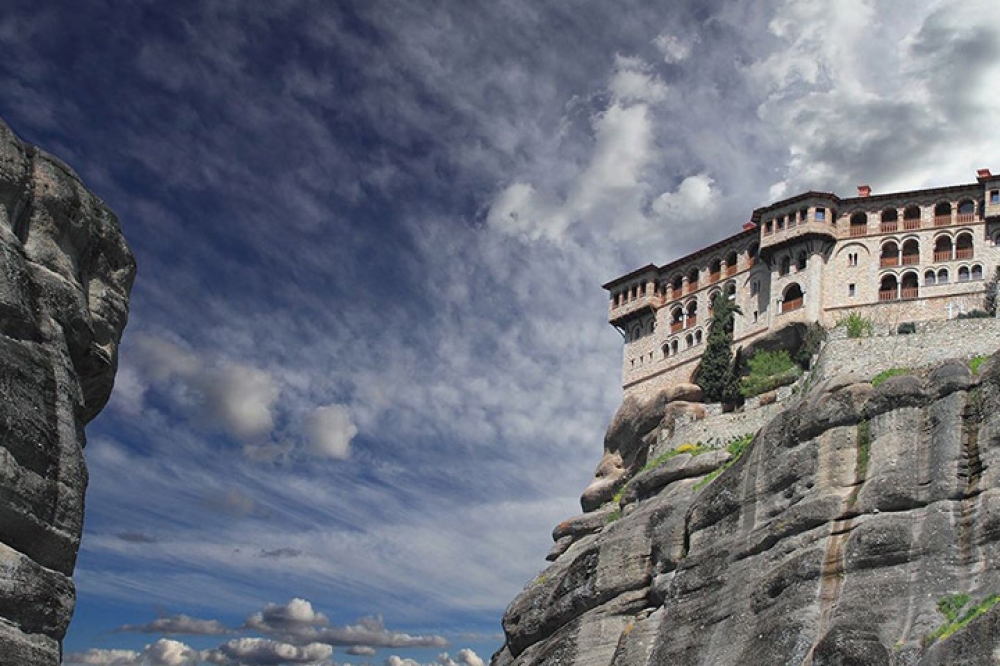 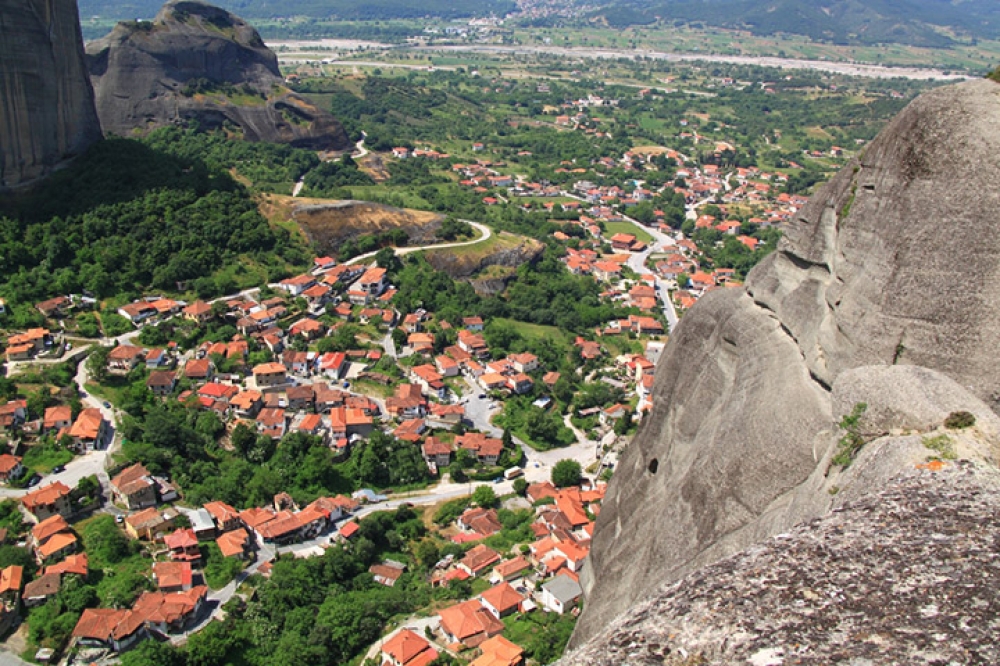 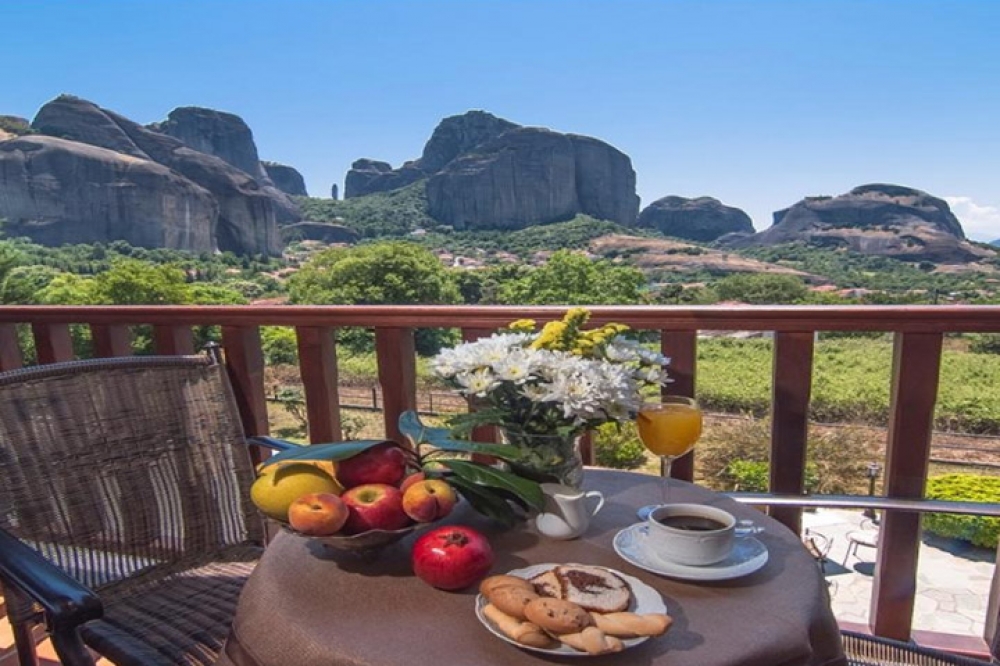 Visit spectacular Meteora and its amazing cliff suspended monasteries, on a 2-day Private tour from Athens and experience one of the most impressive monuments of mainland Greece. During your 2-day private tour from Athens can the opportunity to visit Thermopylae, the famous battleground where King Leonidas and his 300 brave soldiers fought the Persians.

DURATION: Two days, one night
LANGUAGES: English, Greek
OPENING SEASON: All year round, daily
WHO CAN COME: This is a private small group tour for up to 3 guests. (Price varies by group size)

Meteora is considered one of the most beautiful areas of central Greece and its monasteries are one of the country's most unique attractions. The monasteries are perched on top of towers of sandstone, which for centuries provided totally inaccessible retreats for the monks.

In the 11th century, the first hermits came on the untrodden peaks of the imposing rocks and build the hermitage of Doupiani. In the 14th century, holy Athanasios Meteoritis formed the first organized monastic community on the rocks of Great Meteoro. Meteora Monasteries had its peak period in the 16th century but then were gradually abandoned. Of the 24 monasteries that were built between the 13th and 16th centuries only six are still populated: The Great Meteoro, Agia Triada, Agios Nikolaos and Varlaam by monks, Agios Stephanos and Roussanou by nuns.

The Meteora Monasteries themselves, besides providing an incredible view are full of religious treasures, wall paintings, icons and libraries rich in old manuscripts. Every day, innumerable visitors gather here from all four corners of the world to meditate and pray. The fascinating landscape was used when filming the Bond film “For Your Eyes Only”.

Itinerary
Day one:
Thermopylae battleground tour
Visit 2 monasteries
Visit the town of Kalambaka and the village of Kastraki
Meteora sunset tour
Dinner at a traditional taverna
Overnight at Kastraki or Kalambaka

Where we will meet

Please Note: Appropriate clothing is required to visit the monasteries. Sleeveless clothing and shorts are prohibited. Skirts and shawls are available at the entrance for those who are deemed to be unacceptably dressed