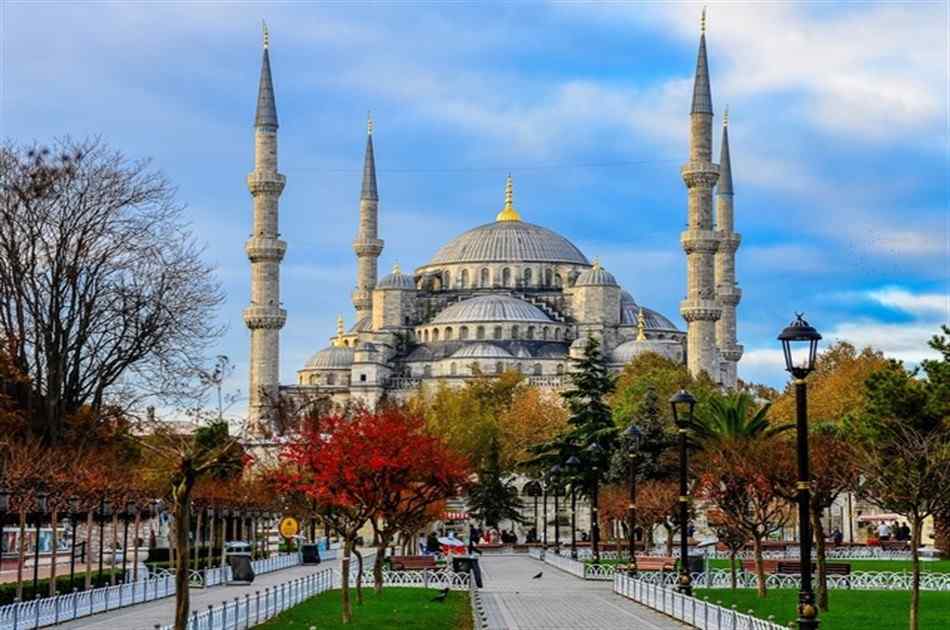 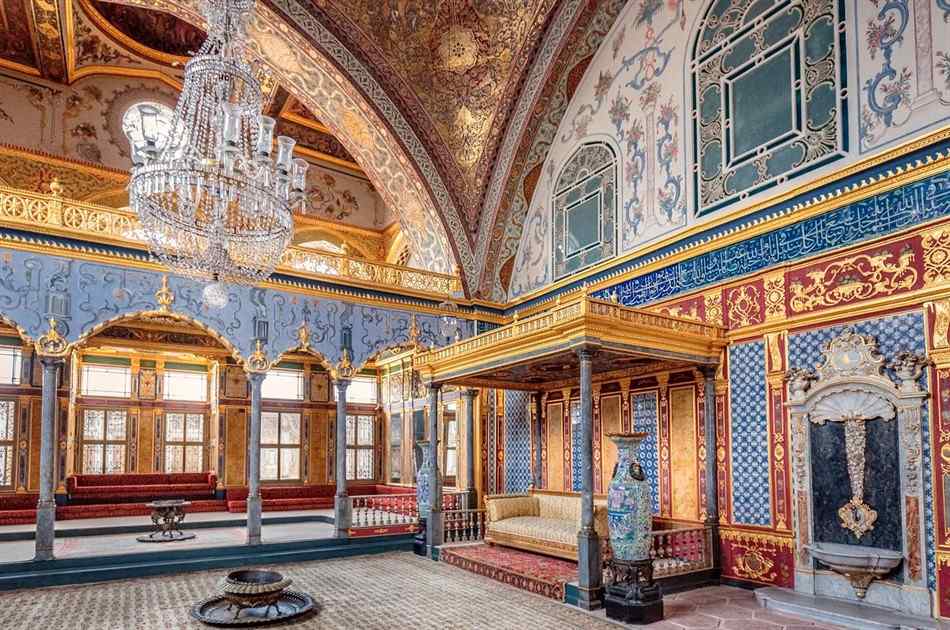 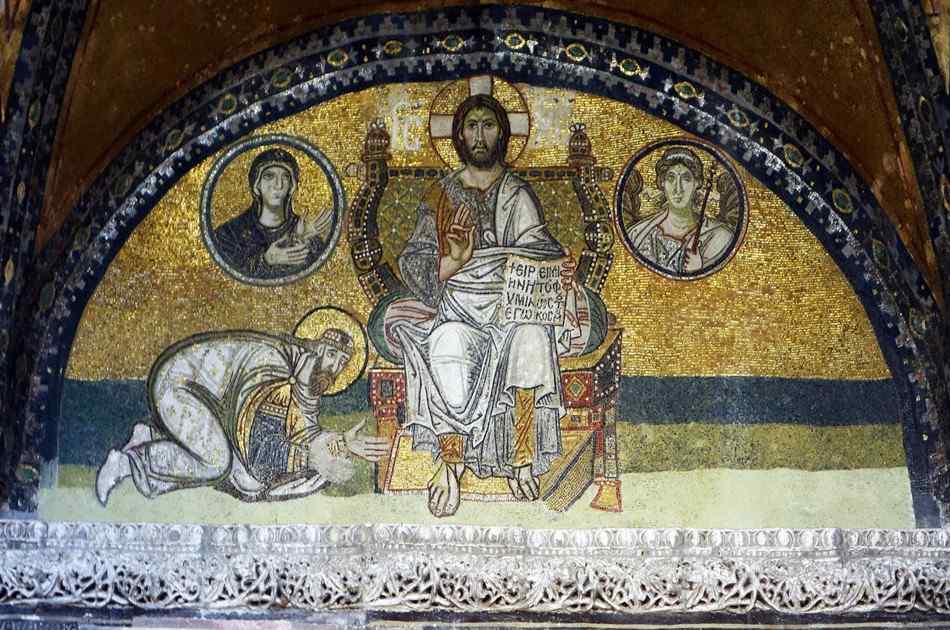 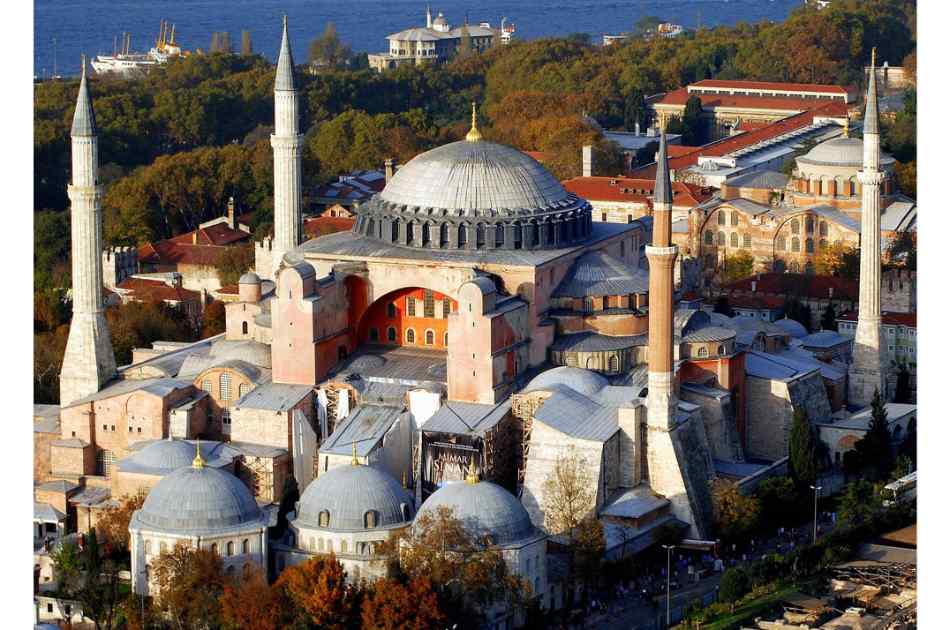 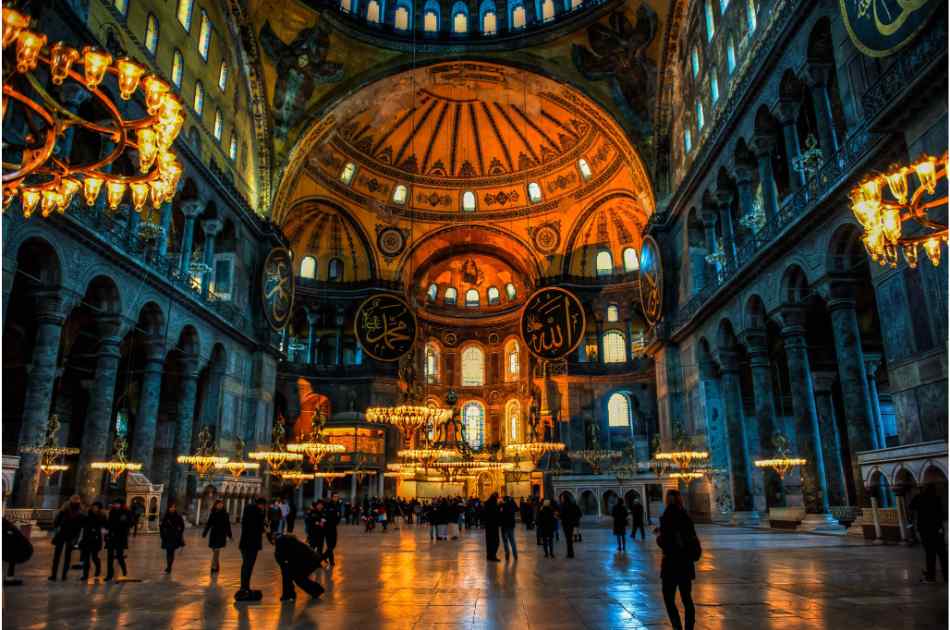 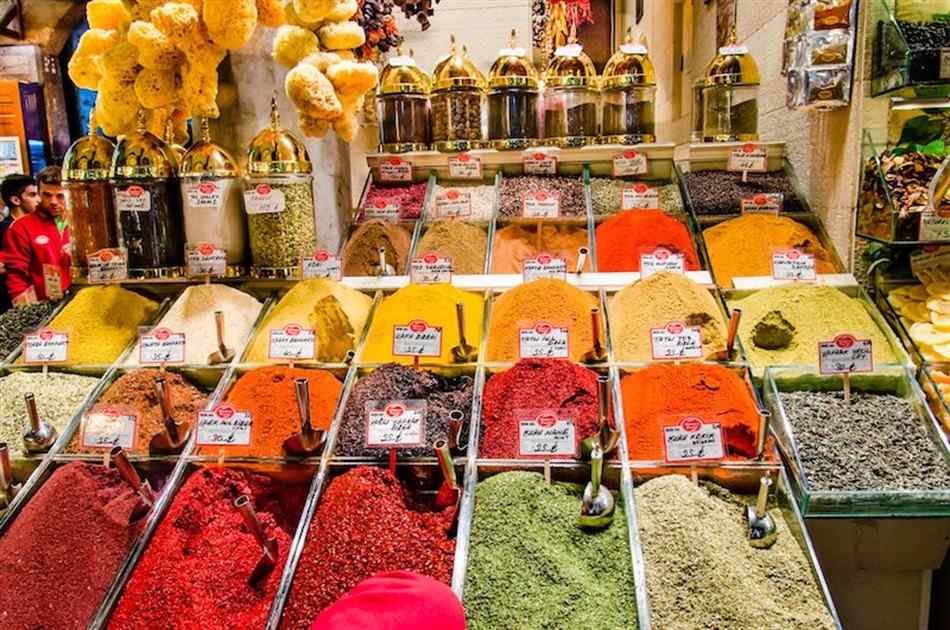 Take an Istanbul highlights tour and enjoy a full-day guided tour of the most important monuments of this glorious city. Listen to your guide and learn about the history and culture of Istanbul. Visit top attractions including Topkapi Palace, Hagia Sophia, Blue Mosque, Hippodrome of Constantinople, and Grand Bazaar.

DURATION: 8 hours
STARTING TIME: 8.30 am
MEETING POINT: Pick up & drop off provided from centrally located Istanbul Hotels (Sultanahmet, Besiktas, Taksim, Sisli)
LANGUAGES: English & Spanish (at an extra cost)
MOBILE TICKET: Use your phone or print your ticket
OPENING SEASONS: All year round
CUT OFF TIME: 24 hours
WHO CAN COME: Istanbul Highlights tour is suitable for any age group. A distance of about 3 km in total will be covered during this tour

Your Istanbul highlights starts with a pick-up from your centrally located hotel. Meet your local guide and head off to Hagia Sophia, the largest building on earth, with the exception of the Egyptian Pyramids or the Great Wall of China. Emperor Justinian built Hagia Sophia in 537AD, and it was the religious center of the city during the Byzantine period. It was used as a church for 916 years and as a mosque for 481 years. In 1934, by the order of Mustafa Kemal Ataturk, it was converted into a museum and had since been open to visitors.

Next to your Istanbul highlights list is Topkapi Palace, the imperial residence of the Sultan, as well as the seat of government of the ottoman empire. It housed the Ottoman sultans for nearly 400 years until the Dolmabahçe palace was built. In 1924 was converted into a museum. Today it is famous for its harem, the royal treasury, and the holy relics sections.

Continue your Istanbul highlights tour with a visit to Hippodrome, built by the Roman Emperor Septimus Severus in 203AD. During the Roman period, the hippodrome was the civil center for the and it is estimated that 100,000 spectators could be gathered together. Located in the heart of Sultanahmet, surrounded by Blue mosque, Hagia Sophia, and Topkapi Palace, you can see the Egyptian Obelisk (Dikilitaş), The Serpentine Column(Burma sütun), the Constantine Column, and the German Fountain.

Next, visit Blue Mosque built by the Ottoman Sultan Ahmet I in the year 1616, located opposite the Hagia Sophia. Blue mosque today is one of the most iconic landmarks of the old city with its famous six minarets and its magnificent dome. Although it is officially named Sultanahmet Mosque, the (nıck) name Blue Mosque was given to it by the visitors because of the amazing blue tiles decorating the interior walls.

End your Instanbul highlights with a visit to the Grand Bazaar. With its 18 entrances and more than 4000 shops, it is one of the greatest bazaars in the world. It was built between 1455-1461 by Sultan Mehmet the Conqueror. Today, shops selling the same kind of merchandise tend to be congregated in their own streets or inns as it was in the original Ottoman system. At this point, your tour is concluded and you will be driven back to your hotel.