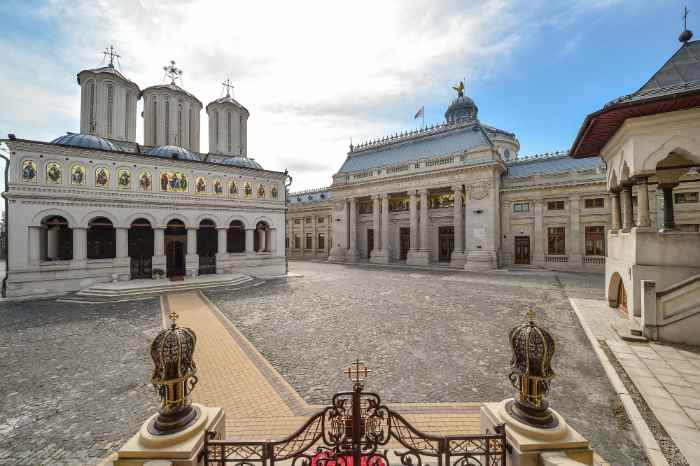 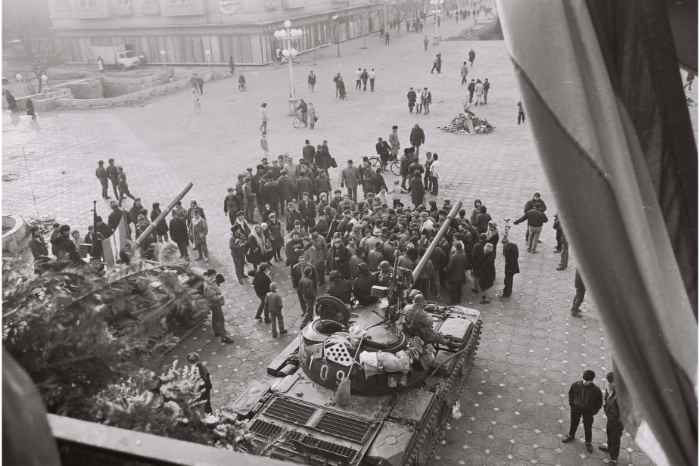 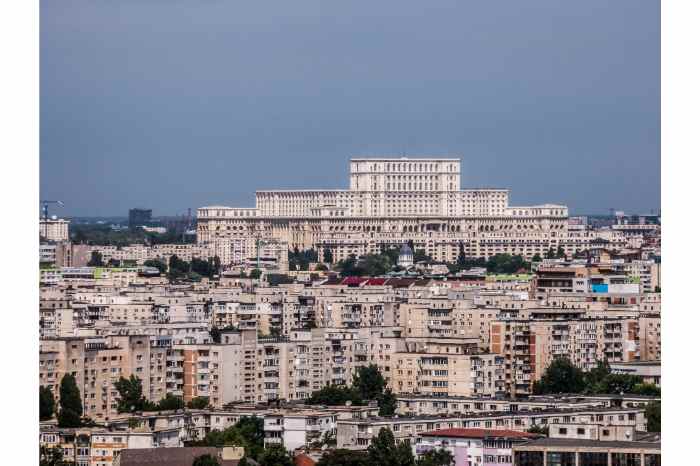 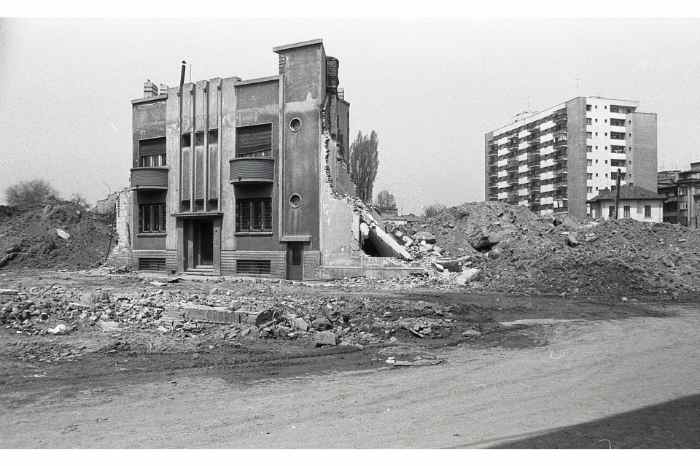 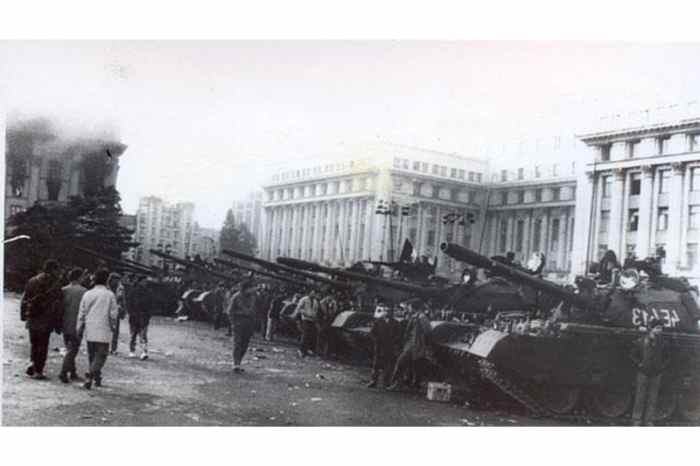 Take a fascinating Bucharest cycling tour and discover the culture and architecture of communist Bucharest. Listen to your guide and learn about the city's communist history while riding through local neighborhoods to visit architectural and historical landmarks.

◾ Enjoy a fascinating Bucharest cycling tour and travel back in history
◾ Cycle to the first Romanian parliament and pedal through the ex-communist neighborhood
◾ Visit the biggest unfinished communist urban project, Casa Radio, and the famous Revolution Square

DURATION: 4 hours
STARTING TIME: 11.00 am
MEETING POINT: Street Lipscani 25, in front of the National Bank of Romania in the Old City Center
LANGUAGES: English & Romanian
OPENING SEASON: Year-round, daily
WHO CAN COME: Anyone able to ride a bicycle can participate in this Bucharest cycling tour. Small bikes for kids and child seats available at request

Free cancellation: Get a full refund up to 24 hours before your activity starts

Listen to your guide and learn about the period right after the Second World War when Romania ended up being occupied by the Soviet Union for 12 years. At this stage, you will cycle through the neighborhood where the Russian army generals who were in charge of the ruling of the country lived.

Then, cycle past the biggest unfinished communist building, the National History Museum. This museum consists of buildings that were completely reshaped by the communist regime during their flourishing times. End your Bucharest cycling tour with a stop in front of the Communist Central Committee, where Ceausescu held his last speech and where the Revolution started in December 1989.

Other listings from Bike the City