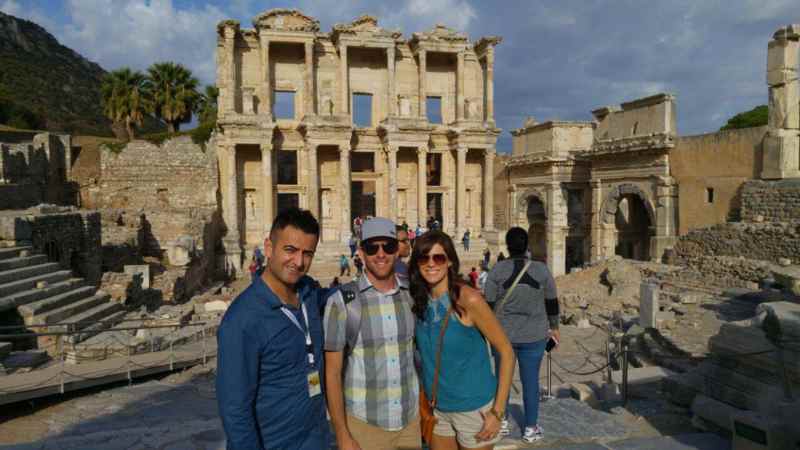 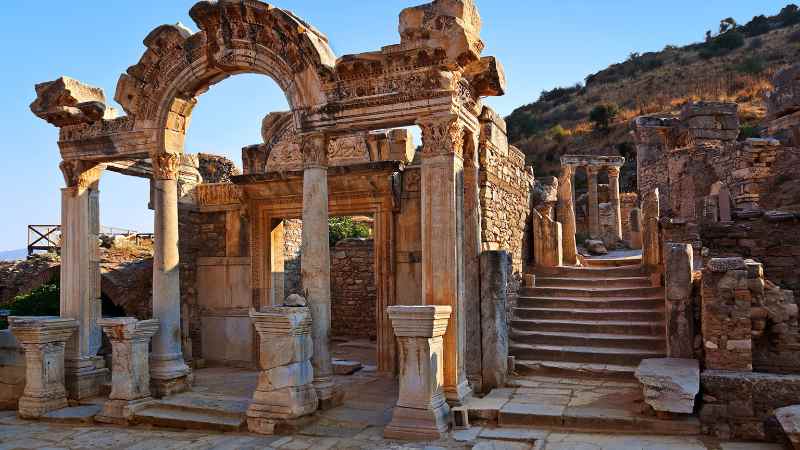 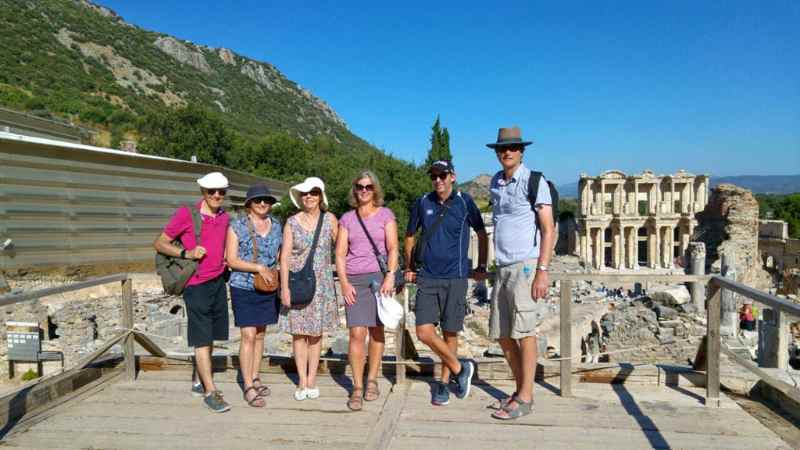 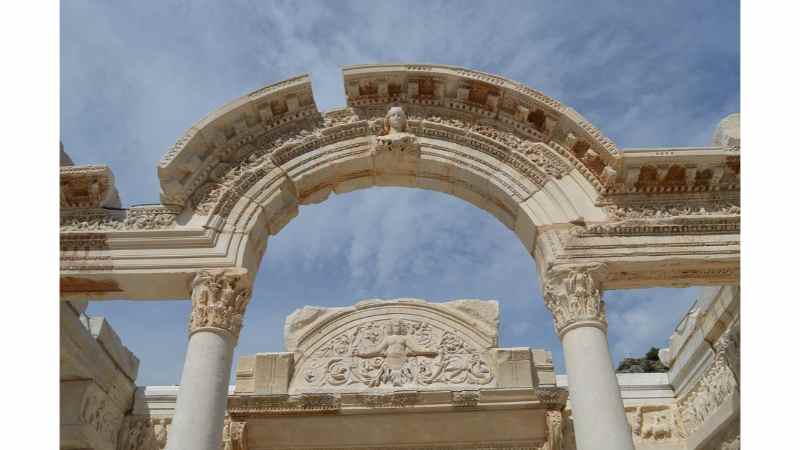 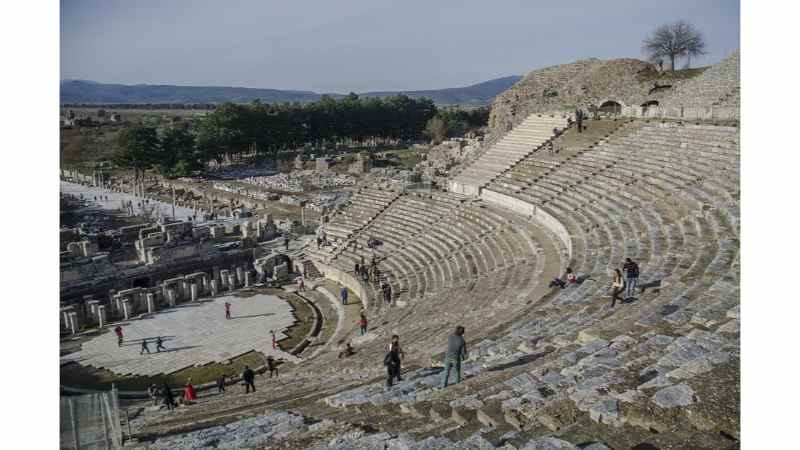 Take a full-day Ephesus private sightseeing tour from Kusadasi and explore this unique historical city at your own pace. Listen to your professional private guide and discover the city where Mother Mary, St. John, and St Paul walked. Customize your sightseeing tour and see impressive monuments such as the Great Theater, the Celsus Library, and the Odeon Temple.

DURATION: 7 hours
STARTING TIME: 9.00 am
MEETING POINT: At your hotel in Kusadasi and Selcuk
LANGUAGES: English, Spanish & Russian
MOBILE TICKET: Use your phone or print your ticket
OPENING SEASONS: All year round
CUT OFF TIME: 24 hours
WHO CAN COME: Ephesus sightseeing tour is private. Only your group will participate

Your Ephesus sightseeing tour starts with a pick-up from your hotel and a drive to this famous historical city. Meet your guide and decide your day's itinerary as you please. Spent time exploring ancient Ephesus, an archeological treasure and the best-preserved classical city in Eastern Mediterranean.

During the 1st century AD, Ephesus was the second-largest city on the planet after Rome, with more than 250.000 citizens. It was in the center of the known world and played the role of a gateway between the East and the West. With its giant harbor, it was also the center of trading in antiquity. It was not only a rich commercial city but also an impressive city visited by Cleopatra.

Ephesus is a well-preserved ancient city and walking next to beautiful monuments such as the third largest library of the ancient world or the largest roman theatre on the Asia continent, gives you the feeling of a time traveler. Ephesus is also home to one of the seven wonders of the ancient world, the Temple of Artemis. Its ancient cult dedicated to Artemis was very famous in antiquity and made Ephesus a much-visited pilgrimage place.

Customize your tour and follow the steps of the early Christians, including Mother Mary, St. John, and St Paul. Follow your guide and discover this vibrant city, meet with the locals and taste some delicious Turkish dishes.