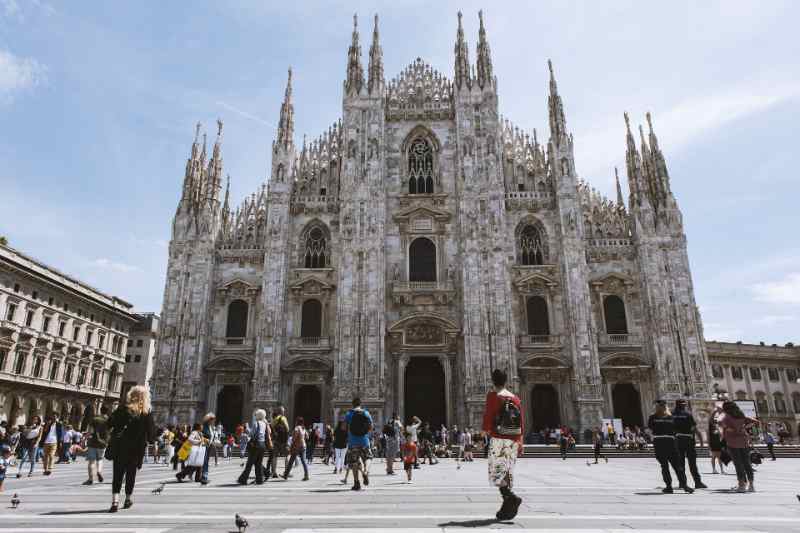 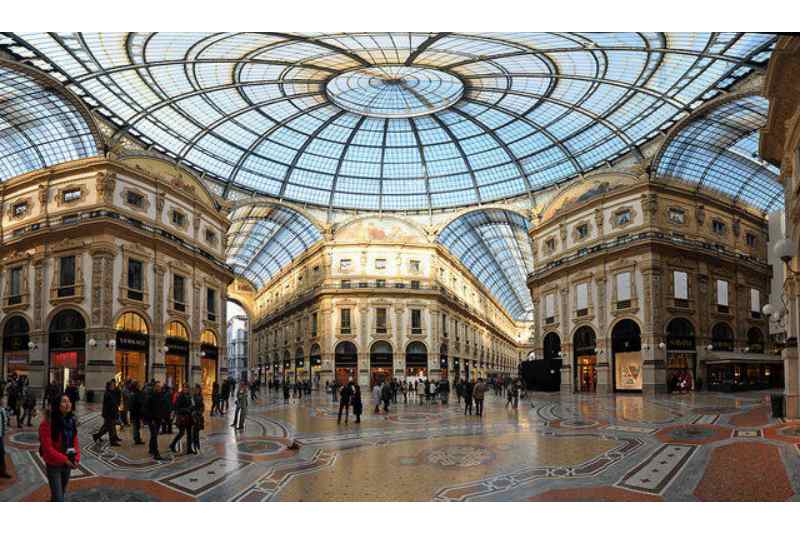 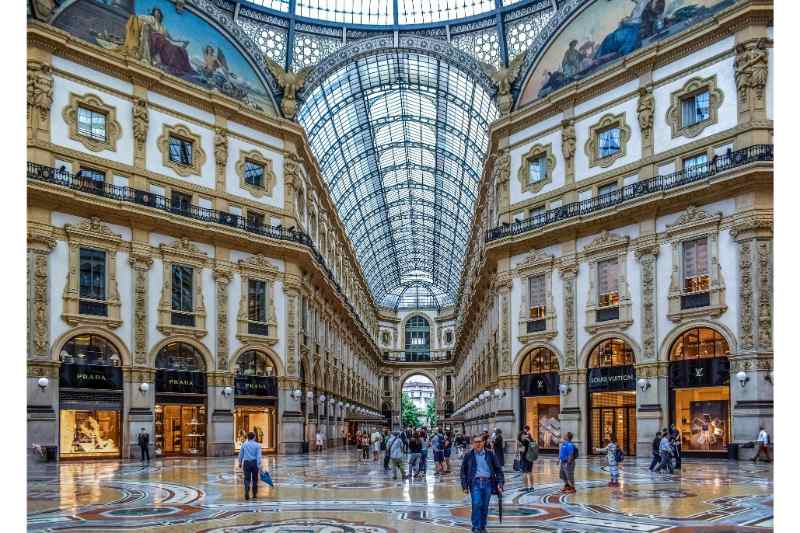 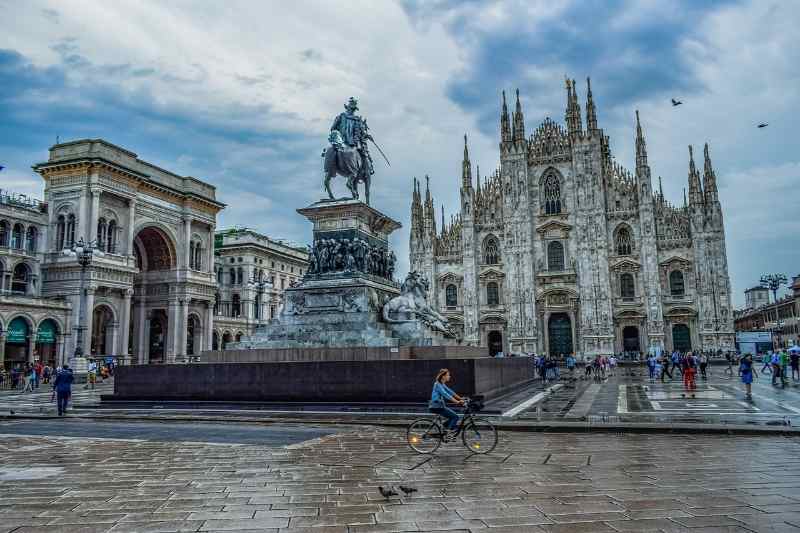 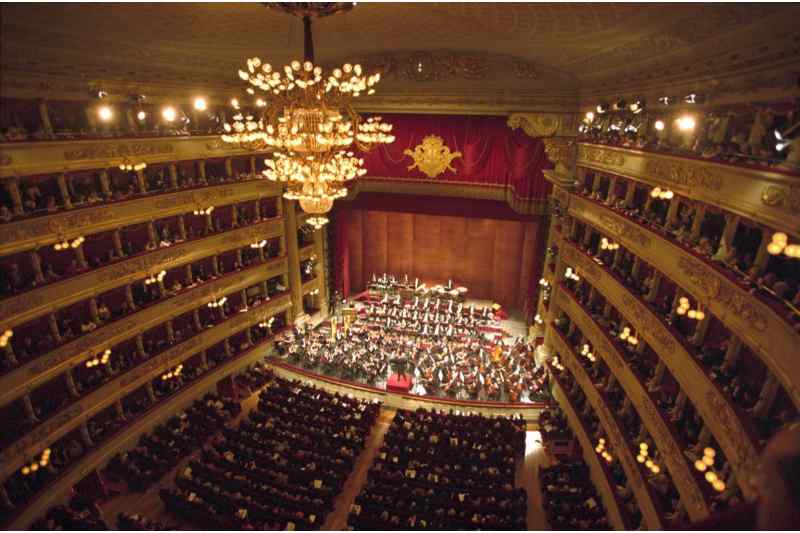 Witness two of Milan’s most famous cultural treasures, the Milan Duomo and La Scala, accompanied by a profesional guide. Your Duomo Milan tour includes skip-the-line access to both sites so that you spend more time enjoying these iconic landmarks without the long entrance lines.

◾ Admire the wonderful Castello Sforzesco, one of the most important urban castles in Europe
◾ Follow your expert guide and explore the heart of Milan
◾ Enter the Duomo of Milan with a ticket that allows priority access
◾ Walk in the footsteps of Pavarotti, Maria Callas, and Giuseppe Verdi by visiting the museum and Teatro Della Scala with your expert guide

Embark on a journey exploring the sacred and the profane on a 3.5-hour tour through Milan. Visit both the Scala Opera House and Milan Duomo, the 5th largest church in the world. Start your Duomo Milan tour in the company of an expert guide and admire the great medieval Castello Sforzesco, famous as one of the most impressive urban castles in Europe.

The castle was rebuilt and since the last century houses numerous museums, including the Pinacoteca, the Egyptian Museum, the Museum of Ancient Art, and is home to some of the oldest art collections. Your guide will let you know about the most important artworks kept inside the Castle, including the magnificent Sala Delle Assi by Leonardo Da Vinci and Michelangelo's Pietà.

The second part of your Duomo Milan tour will be dedicated to the majestic Cathedral of Milan. Skip the line and admire the symbol of the Lombard capital. Listen to your expert guide and learn each and every secret of Italy’s largest church and quench your thirst for knowledge. The Duomo of Milan is the highest expression of Gothic art in Italy and houses the famous "Madonnina" in gilded copper and more than 3,200 statues in the center of the memorable facade. The collection of masterpieces, among others, include, the Candelabrum Trivulzio, the Monument to Giangiacomo de’ Medici, and the statue of St. Bartholomew skinned.

Continue your Duomo Milan tour strolling over to the glass-roof arcade of the Galleria Vittorio Emanuele II, built in the late 19th-century and considered one of the first shopping malls in history. The place is full of trendy cafes and shops with Italy’s most renowned fashion designers.

End your Duomo Milan tour with a visit to the fabulous Teatro Della Scala. Founded in 1778 as a court theater, it has hosted and continues to host the greatest works of classical music and theatrical performances. After suffering serious damage during the Second World War, it was rebuilt in record time and came to life again with the great Toscanini. The theater has seen some of the world's greatest musicians and opera singers perform, such as Pavarotti, Maria Callas, and Giuseppe Verdi, and continues to be one of the art symbols of Italy and Europe.

Other listings from CiaoFlorence Tours & Travels