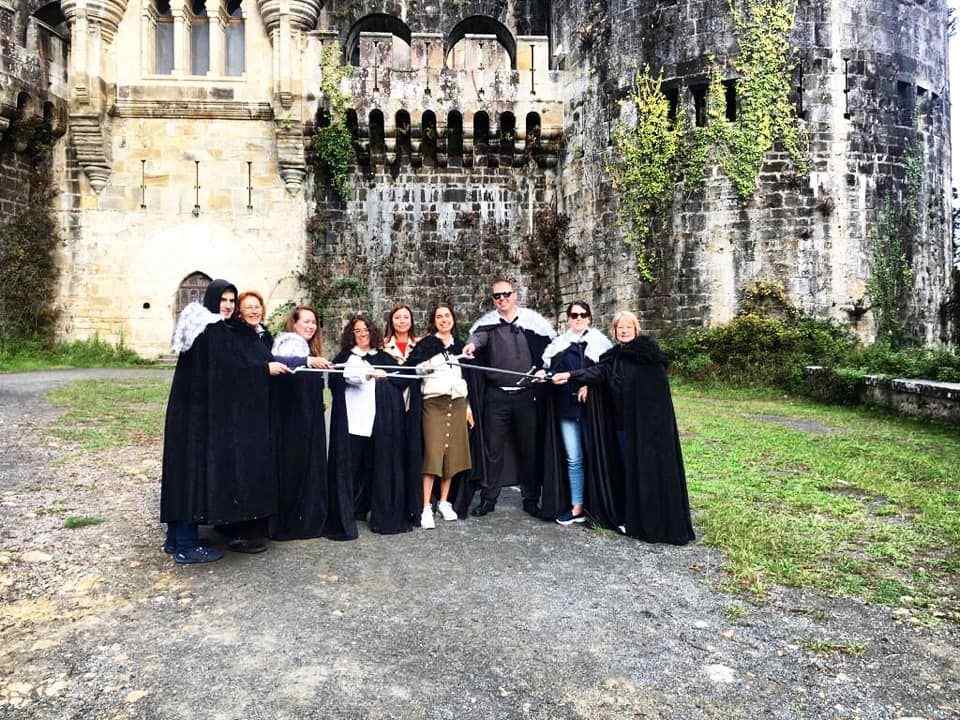 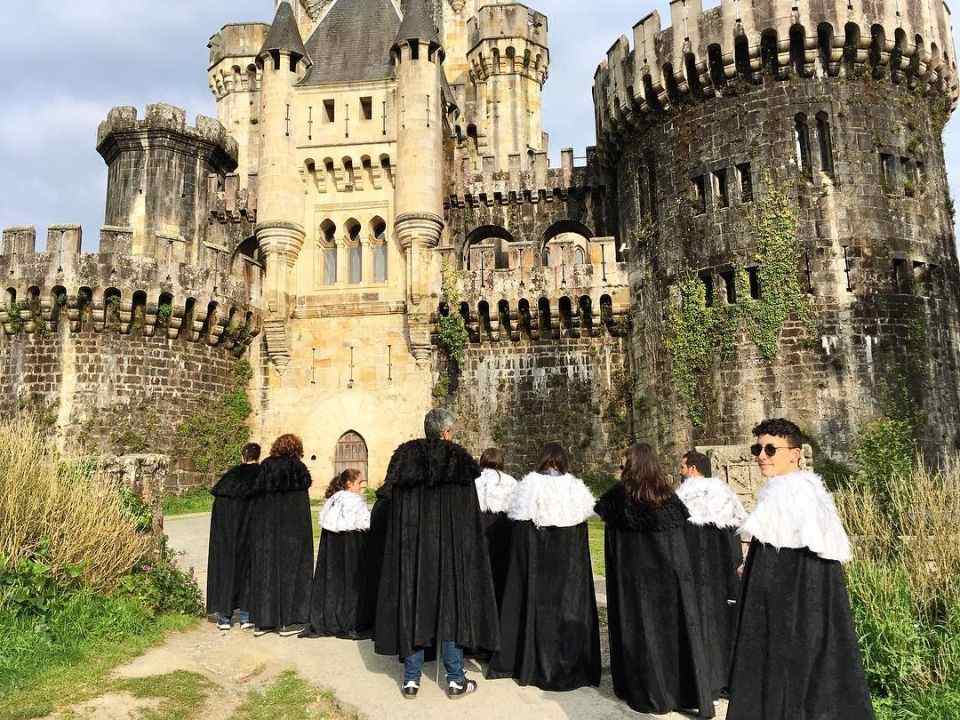 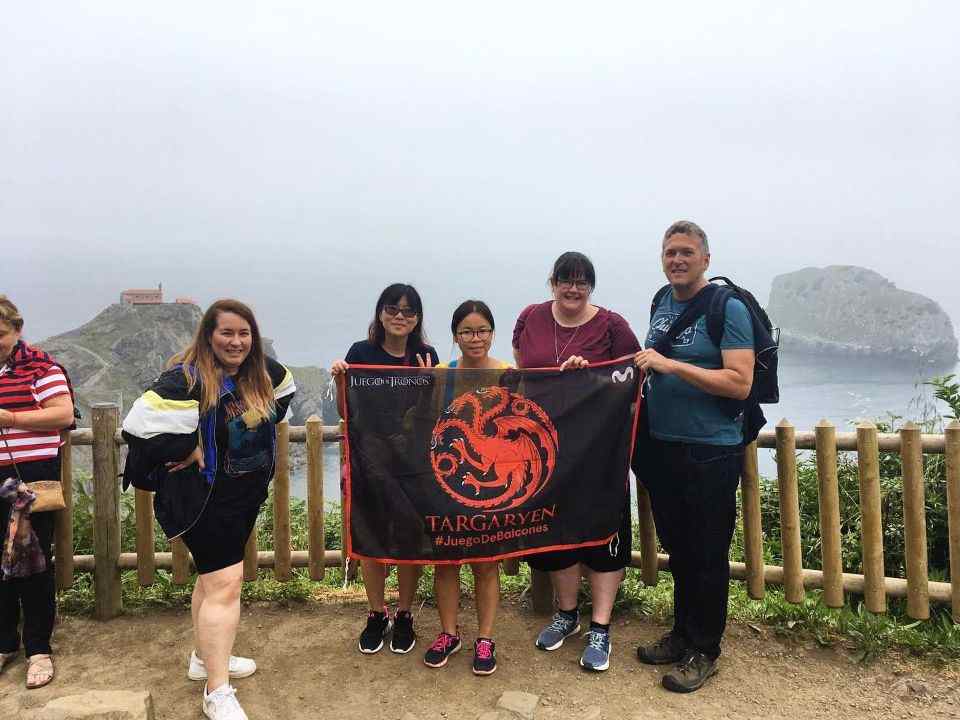 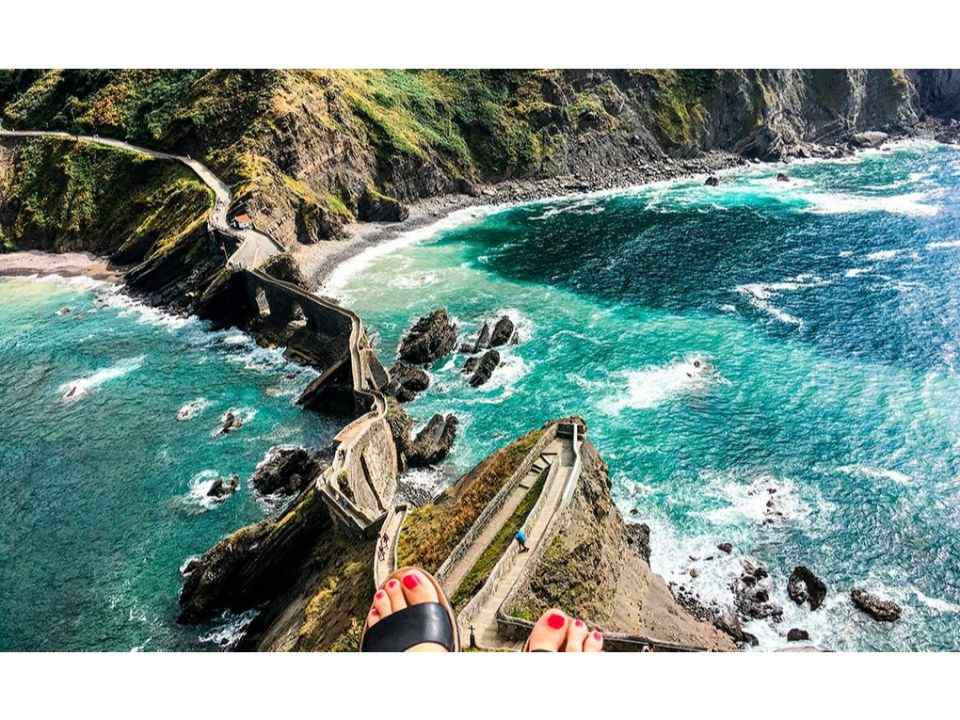 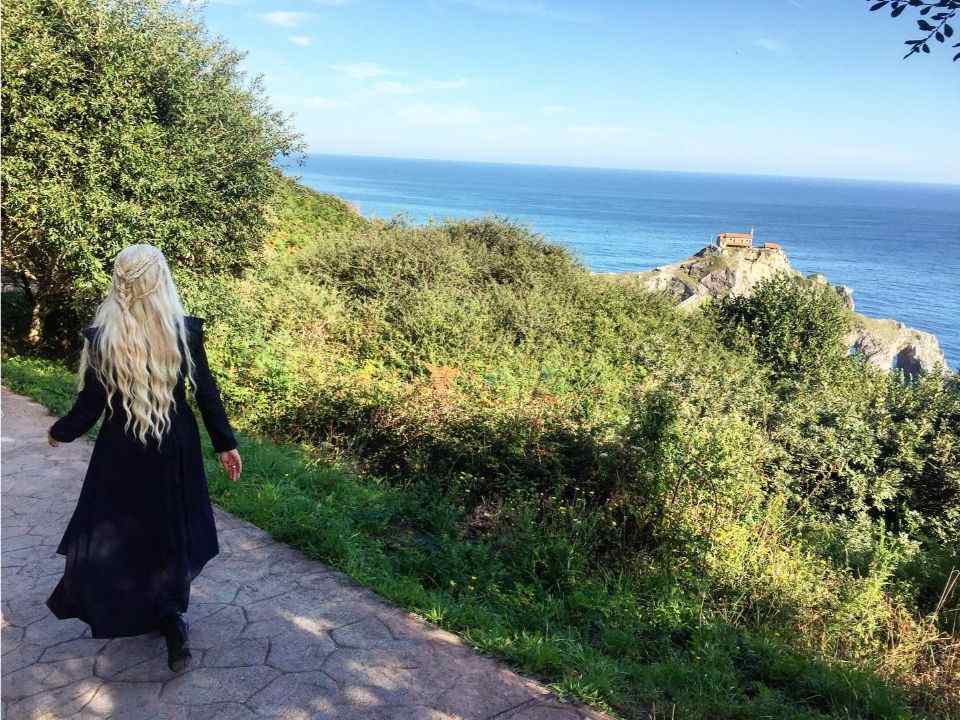 Explore the striking filming locations from Season 7 of Game of Thrones famous TV show on a guided 5-hour tour from Bilbao. During your Bilbao Game of Thrones guided tour visit Dragonstone and King's Landing and learn from your guide all about the filming sites.

DURATION: 4.5 hours
STARTING TIME: 9.00 am
MEETING POINT: El Arenal (Opposite San Nicolás Church)
LANGUAGES: English, Spanish
OPEN SEASONS: All year round, every Friday and Saturday
WHO CAN COME: This Bilbao Game of Thrones is a tour suitable for everyone

◾ Barrika - La Muriola Beach (Approximate stay 30 minutes)
King's Landing. Here you will see your fantasy Davos, Tyrion, and Gendry. In the seventh season, the golden layers try to prevent Tyrion from leaving the city and when they don't accept Davos's bribe, Gendry decides to act.

◾ Butrón Castle (approximate stay 15 minutes) Photo stop
Although it was not in itself a location where Game of Thrones was filmed, the origins of the building date back to the Middle Ages although its current appearance responds to a style inspired by Bavarian castles. It is the perfect place to photograph and feel like the Ladies and Gentlemen of Westeros.

Please bring with you comfortable walking shoes, sunglasses, a hat, water and in case of bad weather a raincoat

◾ This tour is operated entirely by Dragonstone Tours. It is not sponsored by HBO or affiliates
◾ Children under 13 must remain accompanied at all times by their parents and/or legal guardians

◾ Will there be cloaks and swords to take photos with?
Of course! We don’t want our guests to leave Dragonstone without a photo looking like a real Westerosi.
◾ Is there a toilet inside the bus?
There isn’t a toilet on the bus, but the longer you will be in, it is a bit more than one hour.
◾ Will we stop for lunch? Is lunch included in the tour?
We will stop for an hour in Bermeo, a wee coastal village in Bizkaia. We’ll go to the local restaurants where you will have the chance to taste some local pintxos. Food is not included in the tour price.
◾ I’m a wheelchair user, can I join this tour?
We work with a bus company whose buses are accessible to everyone. However, some filming locations are not accessible for wheelchair users.