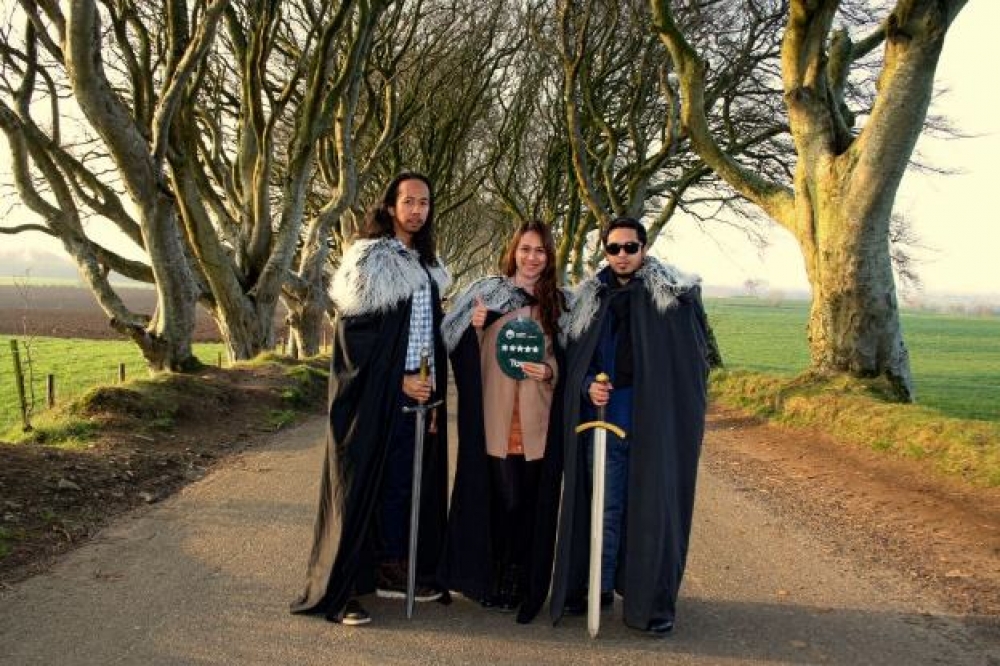 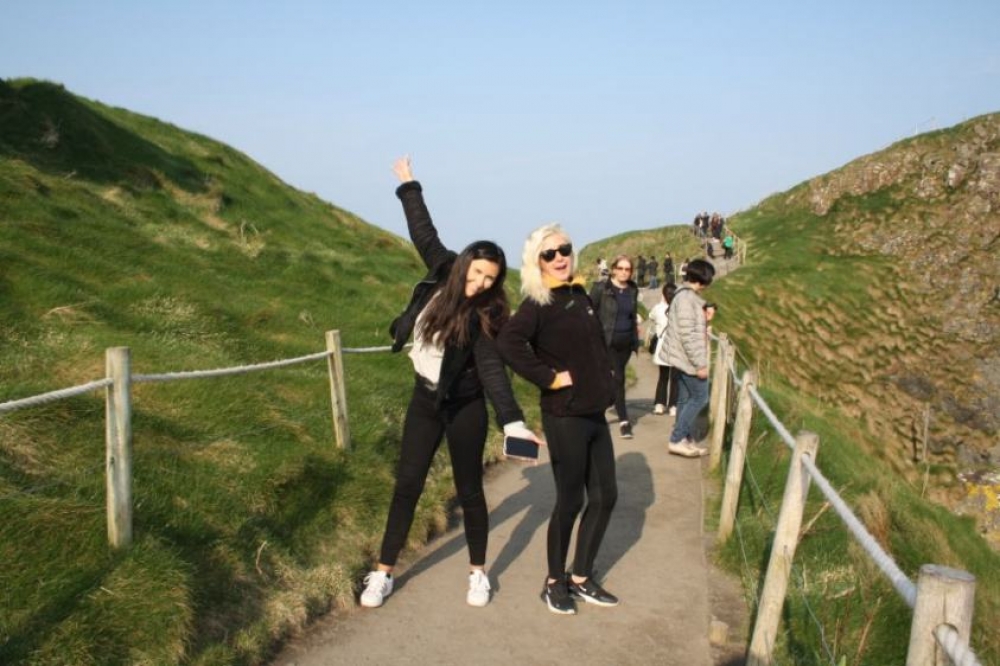 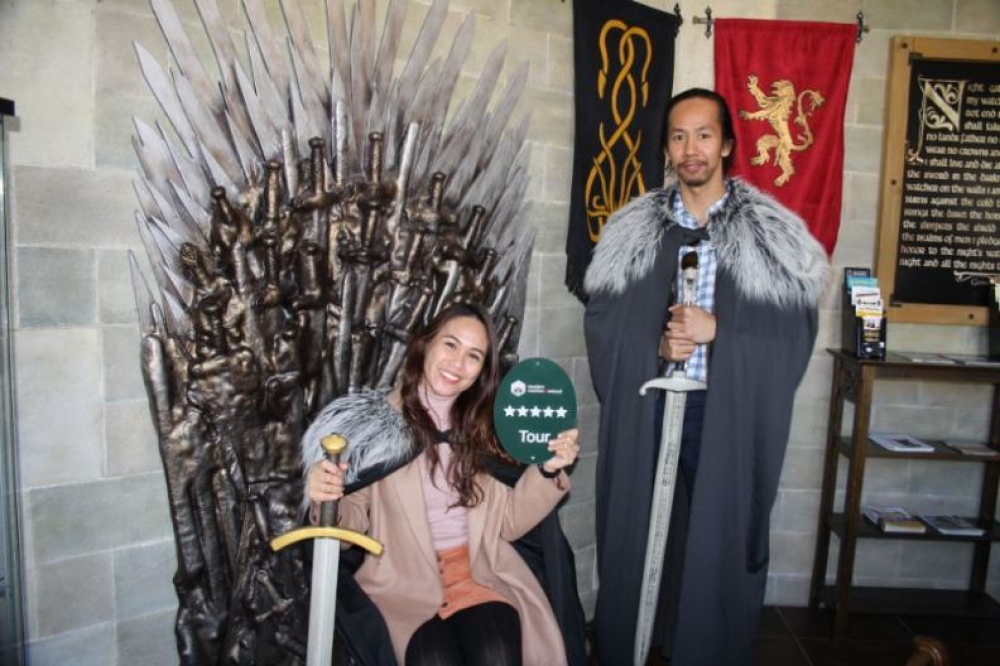 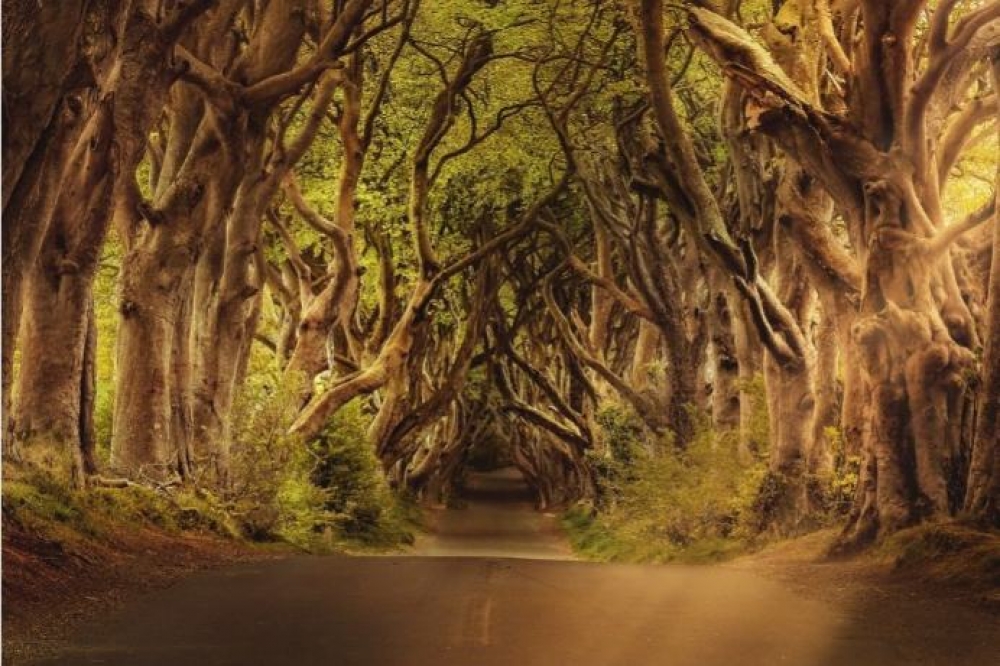 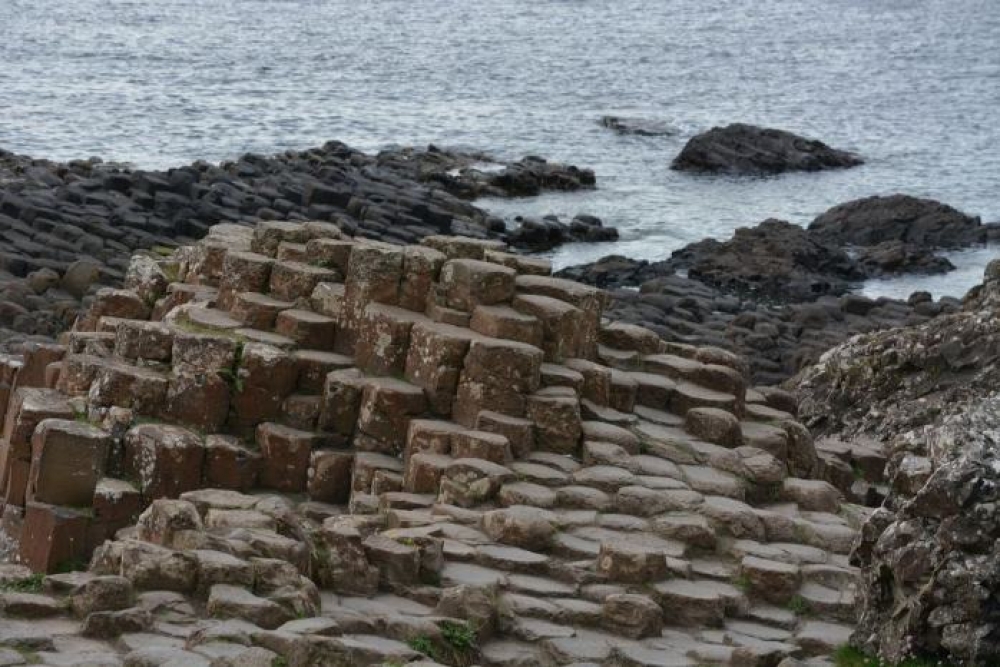 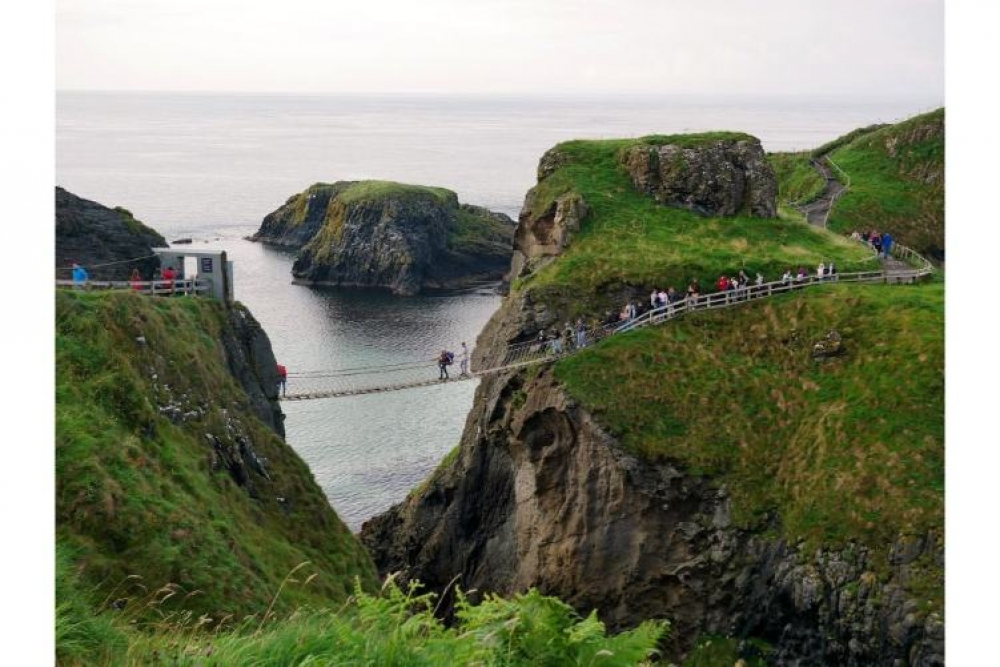 Take a fully guided tour of the Game of Thrones film locations from Belfast on the beautiful North Antrim coast and see first-hand the stunning scenery featured as the backdrop in the HBO’s series Games of Thrones. Discover the stunning scenery and intriguing local history and visit along the way the Giants Causeway and the Carrick-a-Rede Rope Bridge.

Your Game of Thrones film Locations tour starts from the Belfast city center. You will join the beautiful Antrim Coast Road, and after a short stop at Carrickfergus Castle to get you in the medieval mood, the next stop will be at Carnlough Harbour. Although built in the nineteenth century during the famine years still retains an old-world charm, which meant that it didn’t seem out of place when it first appeared in Game of Thrones. The next stop will be Cushendun. What happened in these Cushendun caves took many committed fans by surprise. Melisandre’s shadow baby was born here, and for a while, this area was regarded “dark and full of terrors”

Next visit the famous Giant’s Causeway. The Giant’s Causeway is Northern Ireland’s very own “Eighth Wonder of the World.” No eloquent description will ever do it justice! Only seeing it is believing. The Giants and Fairies that inhabit this area in Irish mythology make their Game of Thrones equivalents look more like Darby O’Gill and the little people.

Next, stop for a photo stop at Dunluce Castle. This now-ruined medieval castle was the inspiration for many local fantasy writers! It’s cruel past, the enmity between wealthy families and the ruthless resolution of disputes gives Dunluce castle more than a passing resemblance to “the Dreadfort” or “Harrenhal”! It is an ideal if a somewhat chilling location for a photo stop! This Ulster Dreadfort has endured turmoil and murder every bit as horrific as any of the castles of Westeros.

Continue with a visit to Carrick-a-Rede Rope Bridge. This area is one of the most naturally stunning of all the sites used in Northern Ireland. The rope bridge plays a significant part in a series characters storyline. Although not compulsory, for those who wish to cross the bridge, there is one requirement; courage! The last stop of the day is the Dark Hedges. What a finale! You may have escaped the scheming and duplicity of the capital! However, escaping by way of the “Kings Road” has its dangers. Beware the “Grey Lady,” for, in reality, Melisandre has nothing on her! Then, after a long day of touring, you make your way back to Belfast.